National Maritime Museum Cornwall opens its latest exhibition exploring the stories, myths and memorabilia surrounding the most famous of all disasters, including personal accounts from survivors and their descendants.

Late on the night of 14 April 1912, while on her maiden voyage, British passenger liner RMS Titanic struck an iceberg in the North Atlantic and began to sink. 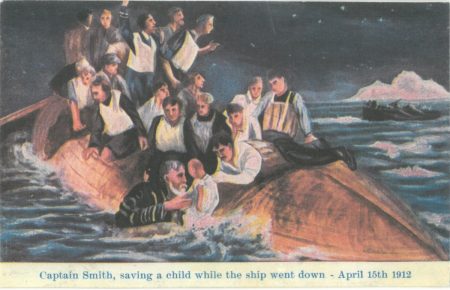 The disaster, which killed more than 1,500 passengers, is one of the best-known historic events of the 20th century and has inspired a number of film adaptions, including the Academy Award-winning Titanic by James Cameron, starring Kate Winslet and Leonardo DiCaprio. 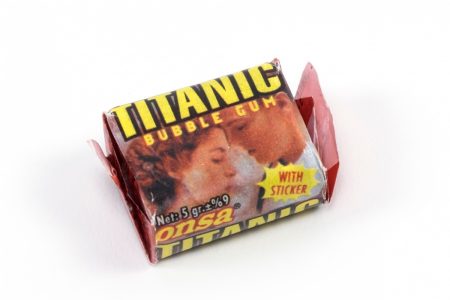 Titanic Stories, the latest exhibition at National Maritime Museum Cornwall, features items from Cameron’s film, which remains one of the highest-grossing movies ever made, including Kate Winslet’s celebrated costumes. 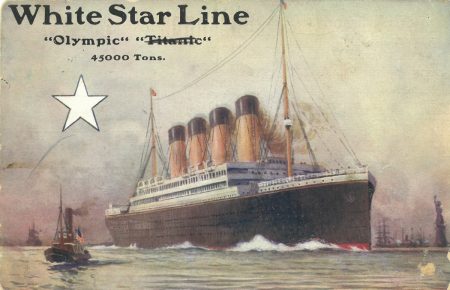 Alongside documentary and personal photographs, letters and newspaper cuttings, the exhibition also displays other items such as a handkerchief waved from a lifeboat and a First-Class passenger list found in the pocket of a victim. 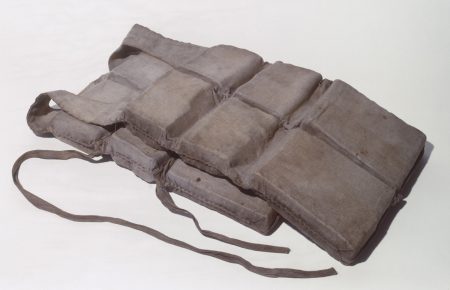 Titanic Stories explores how the disaster has been remarkable in its commodification. The boat’s sinking inspired an industry in and of itself. Only days after the catastrophe, there were souvenir postcards for sale, and only a matter weeks after that, there were further books and films.

Discover all this and more at National Maritime Museum Cornwall, Falmouth, until 7 January 2019.
nmmc.co.uk