As well as being home to some of the country’s most successful authors, Cornwall has provided the setting for many a fine book, including much of Daphne du Maurier’s haunting output. Check out these top page-turners that use Britain’s favourite holiday destination as a backdrop.

Perhaps Cornwall’s most famous resident, Daphne du Maurier holidayed in the region from a young age – her parents had a holiday home in Bodinnick, where she penned her first novel The Loving Spirit – and later moved to an estate near Fowey when she married in 1932. Many of her novels were written in a hut on the grounds of the family home.

Her most famous novel, Rebecca, which was later made into a film by British director Alfred Hitchcock, is best-known for its haunting evocation of the fictional estate Manderley, which du Maurier based on the family’s Menabilly estate, just west of Gribbin Head.

This is a classic British novel – a true page-turner – that will have you begging for more (if so, check out Susan Hill’s sequel Mrs de Winter). Watch on as the novel’s unnamed heroine marries handsome widower Maxim de Winter, only to be haunted by the spectre of his first wife Rebecca, whose memory is kept alive by the formidable Mrs Danvers. 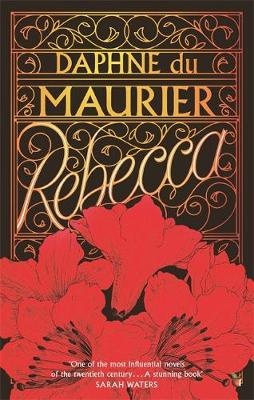 Like du Maurier, Winston Graham lived and worked in Cornwall for a considerable stretch of his career. Born in Manchester, he moved to Perranporth with his family when he was 17. He started writing as a child, and with the support of his parents, was a full-time author most of his life.

Graham is best-known for his Poldark novels, which were originally adapted for television in the 1970s, and have since been reimagined for a contemporary audience, the fourth series of which will be aired later this year (2018) on BBC One.

First published in 1945, Ross Poldark is the opening novel of the 12-novel series and follows the eponymous lead as he returns from war in America to his Cornish home. It’s not the homecoming he anticipated – his estate is in ruins and the girl he loves is engaged to his cousin – but it’s not until he encounters urchin girl Demelza that Poldark’s life truly changes. 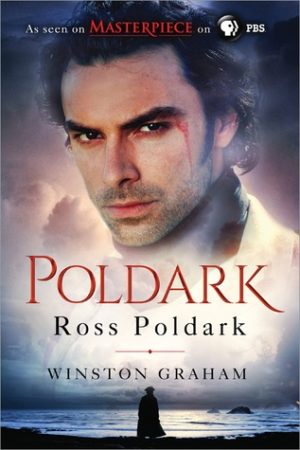 Wycliffe and the Three-Toed Pussy

Charles Wycliffe is head of CID in Devon and Cornwall, but as an outsider (he’s a Shropshire lad by birth), he is unfamiliar with some of the locals’ idiosyncrasies. In Wycliffe and the Three-Toed Pussy, the first book in the series, Wycliffe investigates the murder of one such peculiar victim – a young woman who apparently left clues regarding her murder in a crossword puzzle. 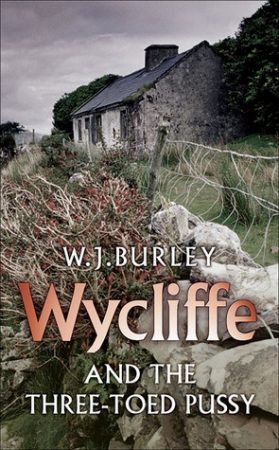 Oxford-born crime writer PD James is best known for her novels featuring gentleman detective Adam Dalgliesh, such as 1962’s Cover Her Face and the Cornwall-based The Lighthouse.

Once a pirate’s lair, the fictional Combe Island has become a hideout for VIPs, including the famous author Nathan Oliver. Dalgliesh is called out to a remote Cornish island to help investigate Oliver’s death, subsequently making every one of the island’s inhabitants a potential suspect.

PD James is also famous for writing the dystopian novel Children of Men, which was made into a fantastic film starring Clive Owen and directed by the Alfonso Cuarón, with the help of cinematographer Emmanuel Lubezki. 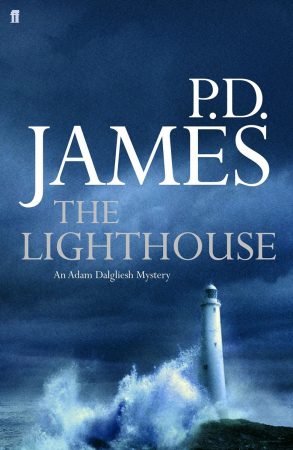 The late, great Agatha Christie lived in neighboring Devon, but that didn’t stop her sending her most famous characters, the snooty sleuth Hercule Poirot and his trusty sidekick Hastings, to the Cornish Riviera on holiday.

In the opening pages, Poirot declares that he is retiring and will never solve another case, but with a whole novel still to go, everyone – not least Hastings – knows this is unlikely to be the case. Sure enough, when a girl is found dead at End House, Poirot is reluctantly drawn into an investigation.

Agatha Christie was born in Torquay, Devon and lived in the region for most of her life. The Greenway Estate in Devon, which Christie and her second husband Max Mallowan bought as a summer residence in 1938, is now in the care of the National Trust and is open to the public.
nationaltrust.org.uk/greenway 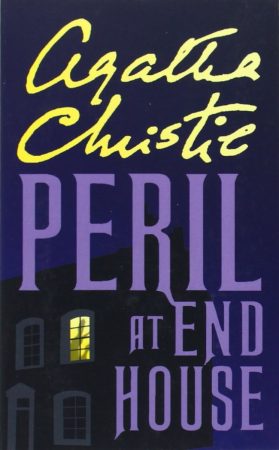 Books / Festival
Cheltenham Literature Festival: everything you need to know

Cornwall
Escape to the coast: a weekend in Newquay