Take the Poldark tour of the South West and Wales

With the hit TV series returning to our screens this Sunday, we explore some of the programme’s key locations on the GWR network.

The brooding BBC drama Poldarkhas caused quite a stir since it first aired in 2015. Not least of all for using great locations in Cornwall, Wales and beyond as locations (they’re not mere landscapes in which Aidan Turner takes his shirt off, ok!).

The Phoenix Tall Ship in Charlestown

This picturesque town near St Austel is a stand in for 18th-century Truro, with its original Grade II Listed harbour and tall ships.

Before being developed into a port for exporting coal, the town was called West Polmear and had a tiny population. In the late 18th-century, entrepreneur Charles Rashleighcommissioned the harbour we see today, hence why it’s now called Charlestown. 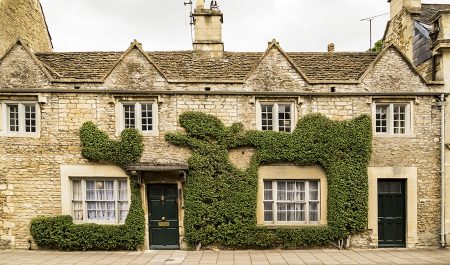 The High Street in Corsham proved an excellent stand-in for 18th-century Truro. This hidden gem in Wiltshire prospered during the height of the area’s trade in wool and is consequently home to some fine architecture, including the attractive town hall which made an appearance in the famous TV series. 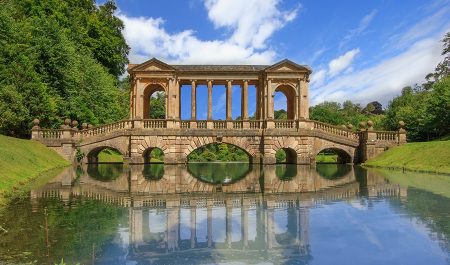 Is this the Aiden Turner of bridges?

This Grade I Listed house overlooking exquisitely-landscaped grounds is well worth a visit, regardless of your feelings about Poldark. The park surrounding the house contains one of only four Palladian bridges in the world, which was built by Ra

lph Allen, with advice from ‘Capability’ Brown and the poet Alexander Pope. Basically, it’s the Aidan Turner of bridges. 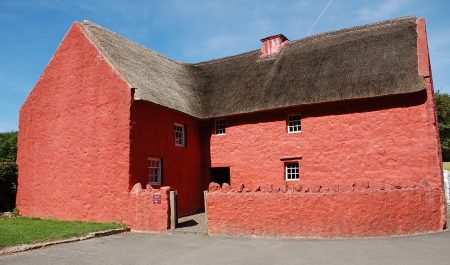 It’s little wonder that the producers of Poldark decided to use St Fagans as a location for interior shots. The museum specialises in period buildings, each taken from different parts of Wales and reconstructed in the attraction’s grounds.

The interiors of the properties, including Kennixton Cottage (pictured),were used for the miner’s cottages and Andrew Blamey’s house.

Bath / Festival / Music
Everything you need to know about Bath Mozartfest
Server IP: 127.0.0.1